Doc's Roofing offers the Dallas- Fort Worth Texas area high-quality Roof Repair and Replacement services. There is no project too big or small for us. We handle it all, from home improvement to new construction. Rest assured that your roofing will be handled by certified professionals with top-rated manufacturer warranties. We strive to offer the most cost-efficient and timely solution for you and your roofing needs. Give us a call now for more information and let us know what we can do for you 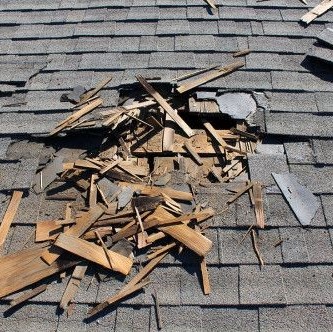 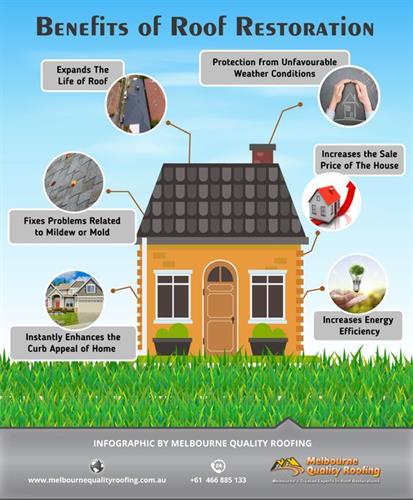 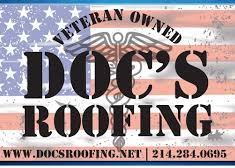 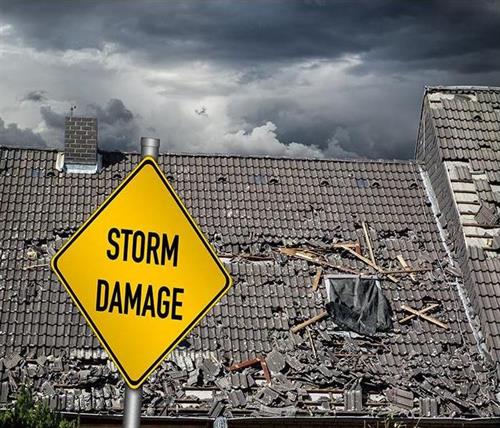 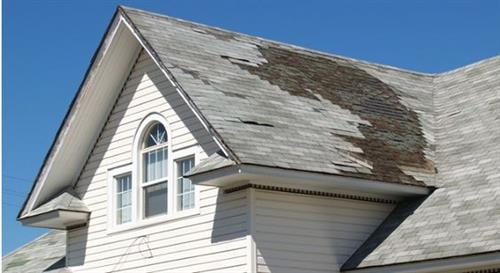 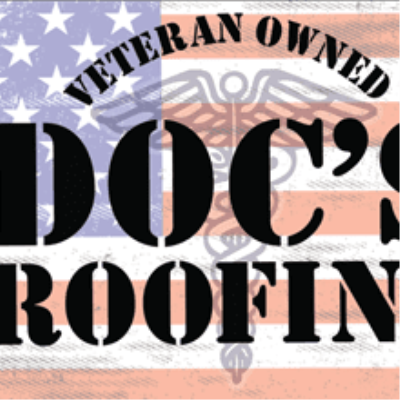 In August of 2001, Marines deployed into Afghanistan. 2003 deployed to Iraq
In 2011 USA mobile drug testing of Dallas was formed.
In 2016 Docs Roofing was formed.
God, health, and wealth are the company's core values.